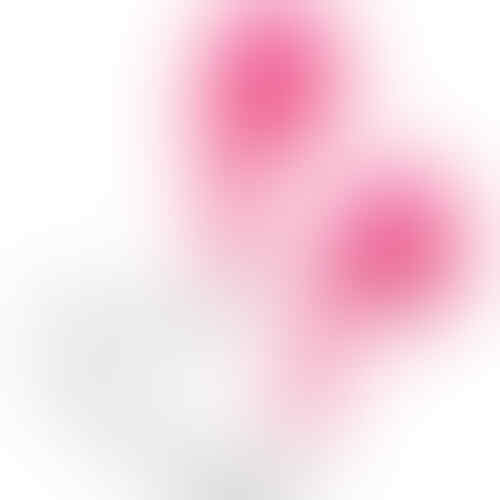 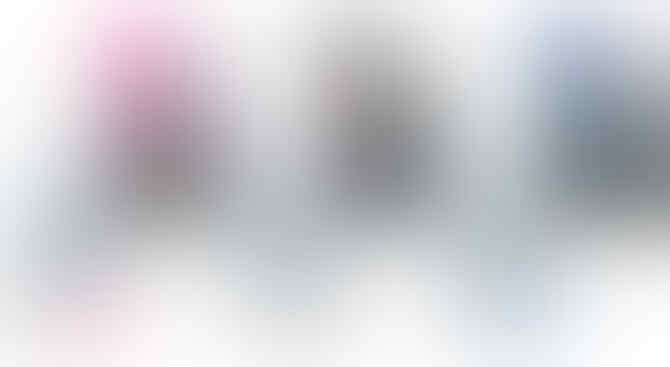 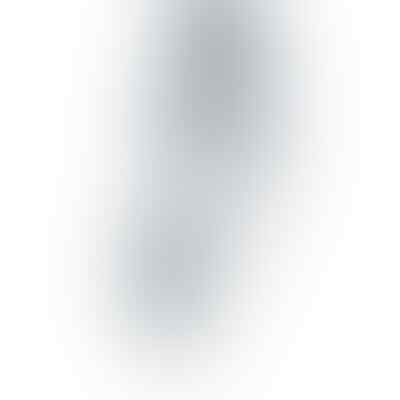 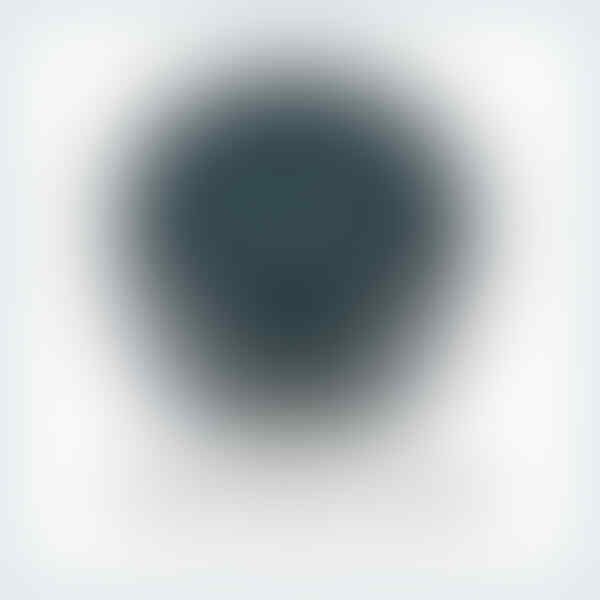 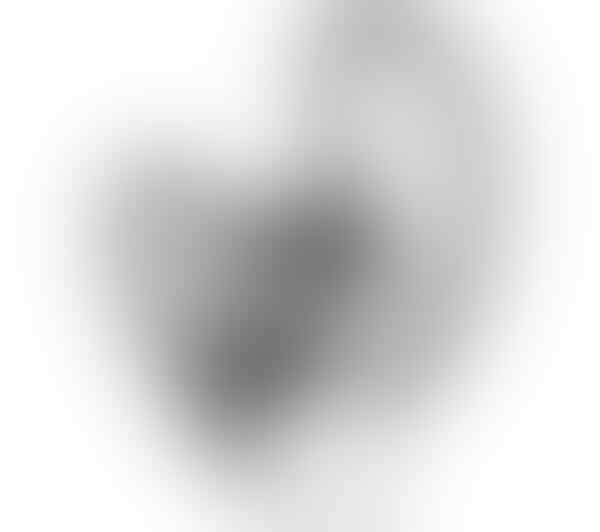 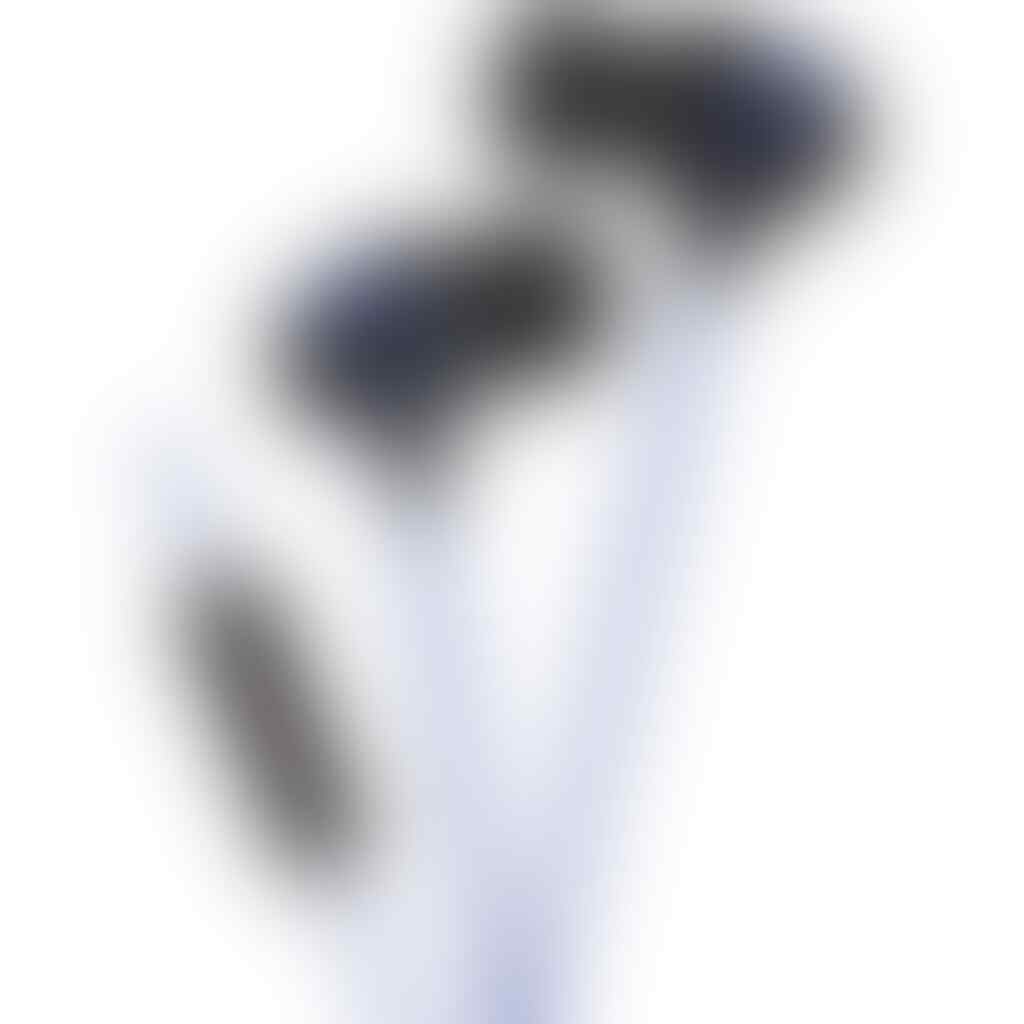 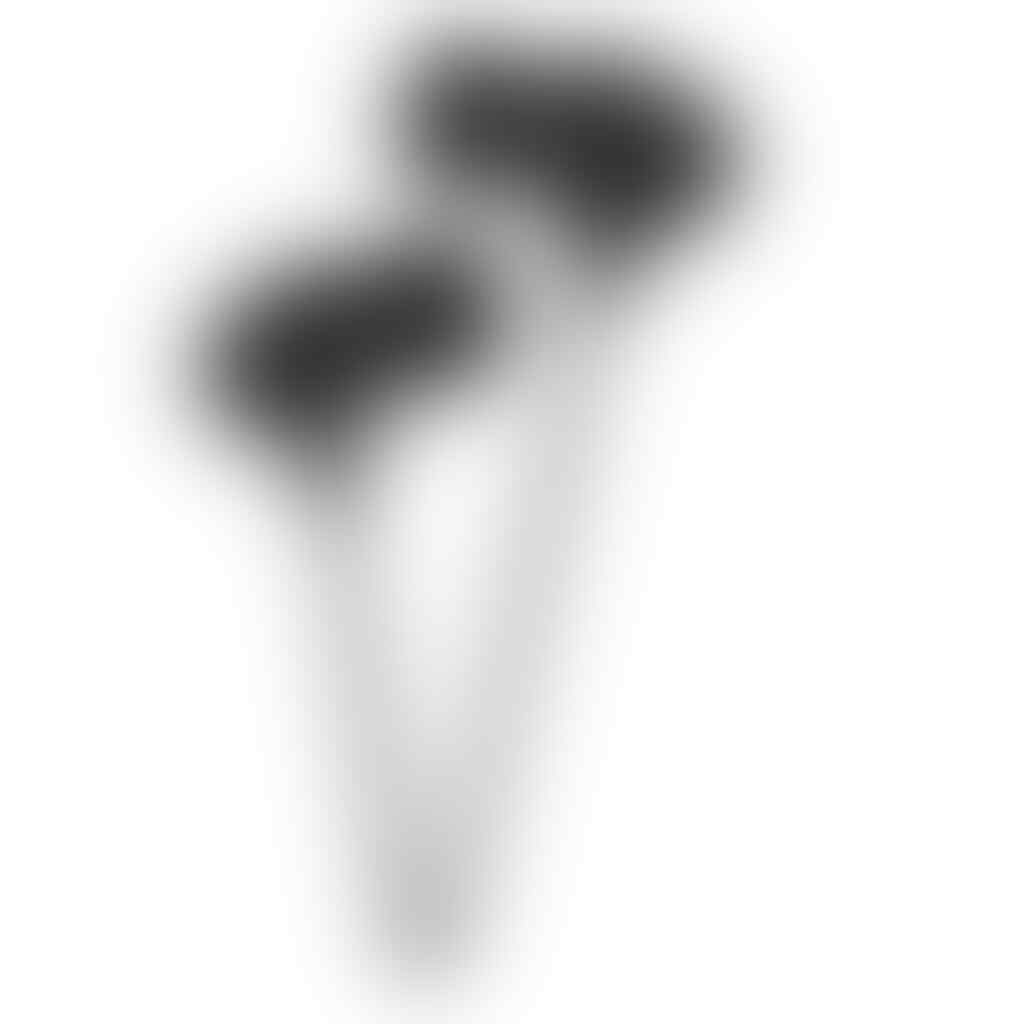 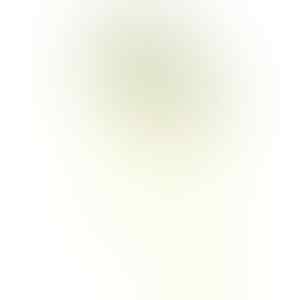 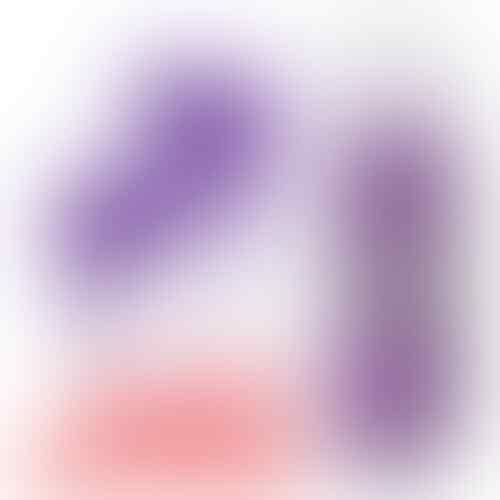 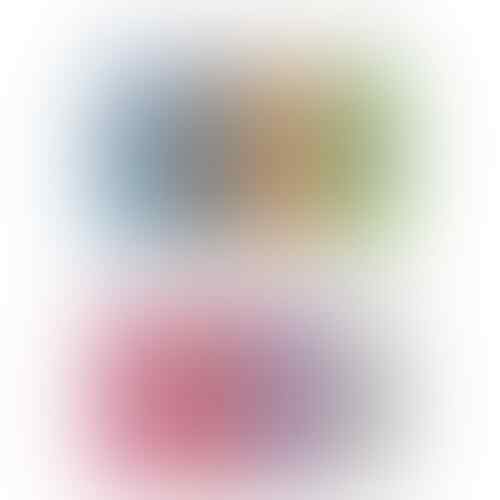 The new HA-FX5 Gumy Plus is an inner-ear version of the top-selling JVC Gumy for those who prefer the inner-ear design over an earbud. The new Gumy Plus features a rubber body for a comfortable fit and good noise isolation, which ensures a better listening experience. To tailor the fit to each user, silicone earpieces in small, medium and large are included. It comes in eight colors seven that match the iPod nano 6G, plus violet and has a 3.3-foot (1 meter) cord with a gold-plated iPhone-compatible plug.
Inner ear design
8 color selections (7 iPod nano 6G colors + Violet)
3 sets of silcone earpieces (S/M/L)
Soft rubber body for comfortable fit
Gold-plated iPhone-compatible slim plug The Riptidz headphones feature a sweat proof body and a secure fit, ideal for the active user. They meet the IPX-2 waterproof specification to ensure that dripping moisture wont enter the earpiece. An 11mm driver unit delivers clean, clear sound, and for a custom fit the Riptidz comes with small, medium and large silicone earpieces. The headphones are offered in eight colors and have a 3.3-foot (1 meter) cord with a gold-plated iPhone compatible stereo plug. 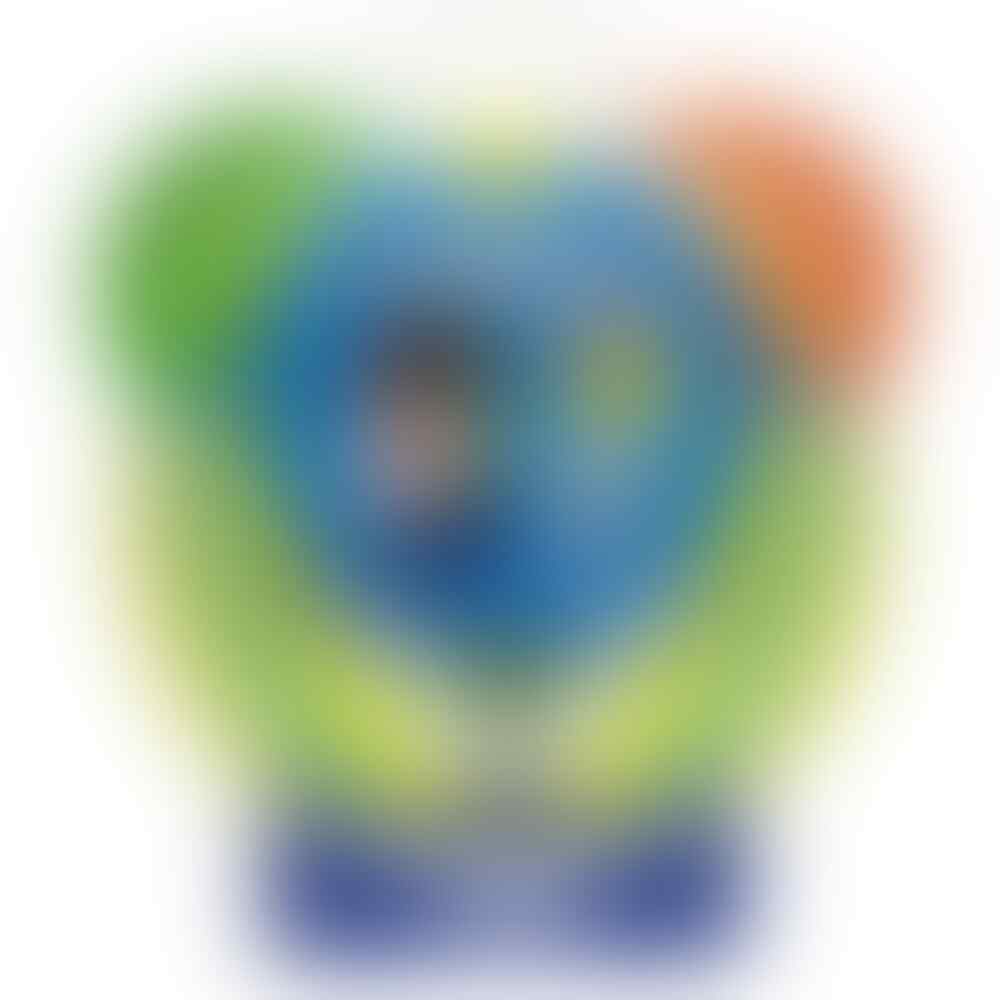 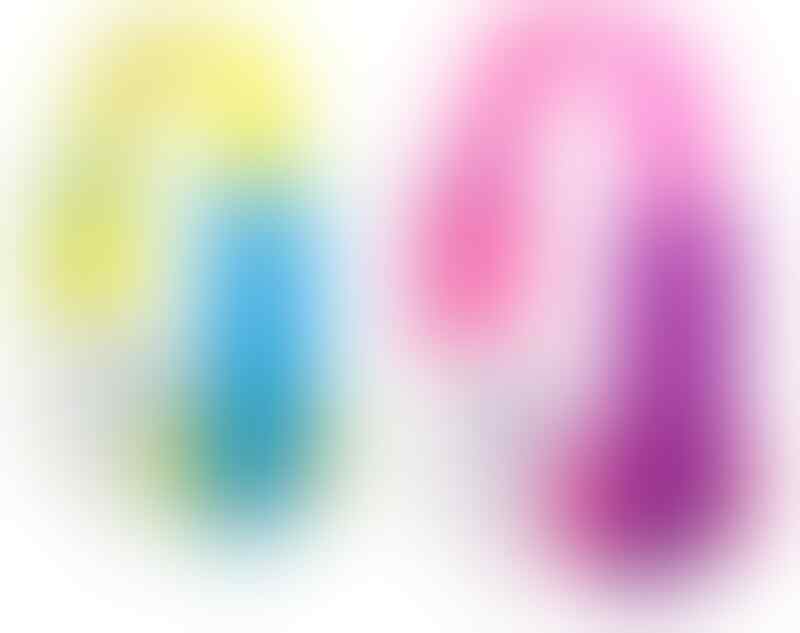 Ideal for kids usage with volume limiter (85dB); Soft ear pads for wearing comfort with extended use; 0.8m cord
Wide headband can be decorated with supplies stickers or users' own; Vivid colours and ideal for kids with no painted parts
Small size for children (over 4 years old); 2 colours and sticker variations for both boys and girls 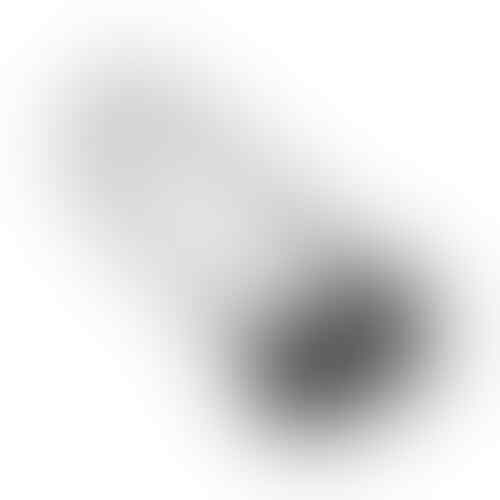 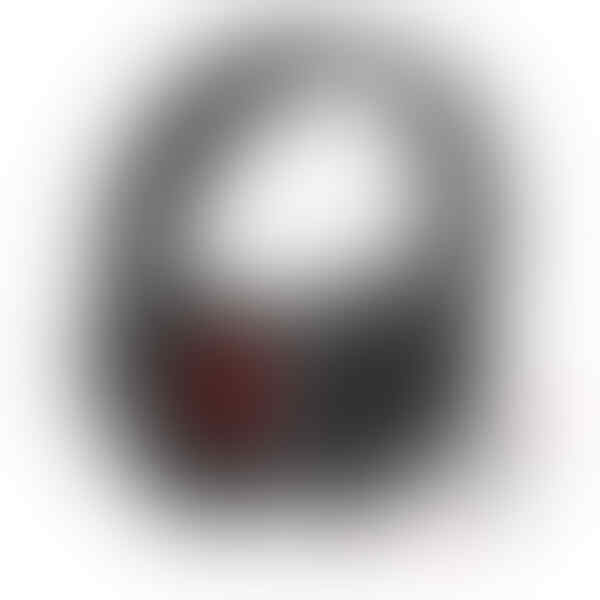 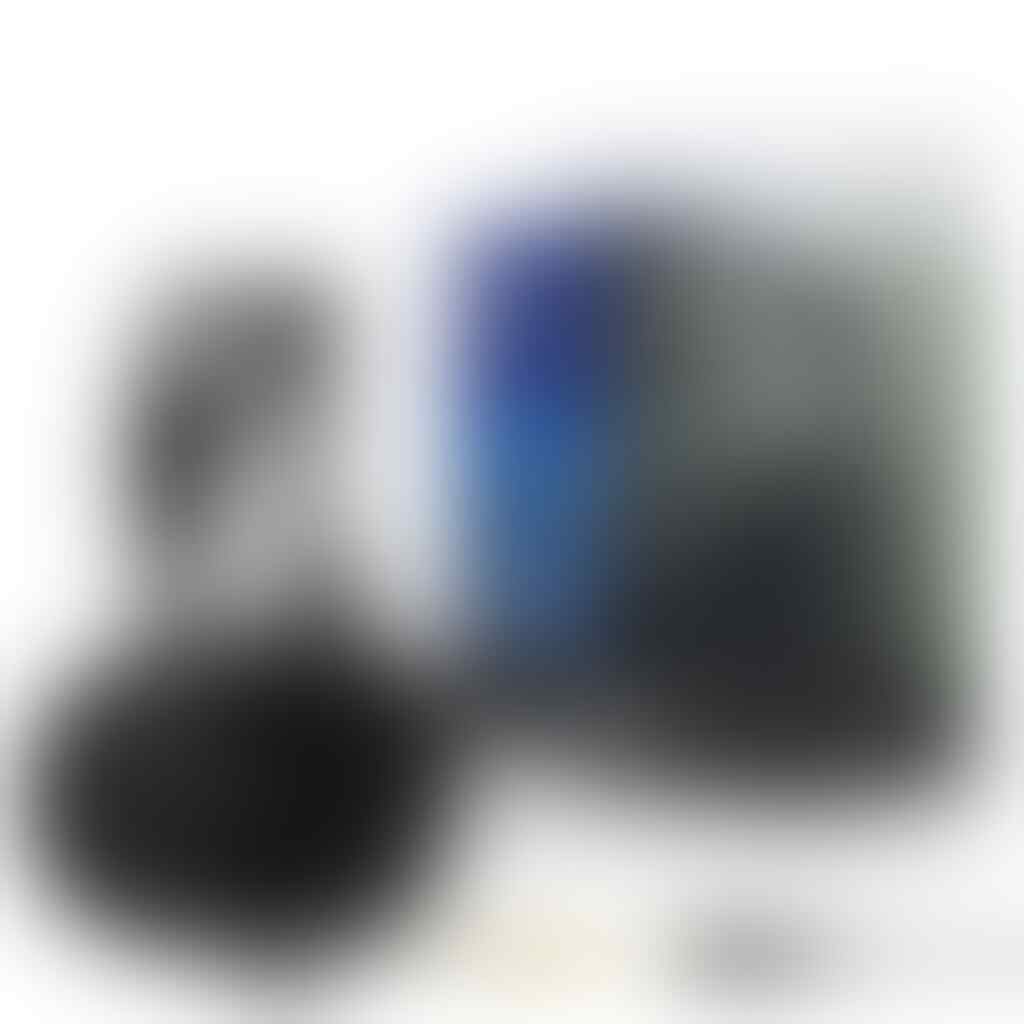 The HD 202 closed, dynamic hi-fi stereo headphones are the ideal partner for DJs and powerful modern music, providing good insulation against ambient noise and a vivid, crisp bass response. The rugged lightweight headphones have a secure fit and can be used for both mobile sources and home (mini) hi-fi systems. When out and about, a convenient cord take-up lets you adjust the headphone cable to the required length.
Features

Clean styling and big stereo sound at a reasonable price is what these headphones deliver. The closed circumaural ear cups block noise in almost any environment. A single-sided cable allows freedom of movement.

Overview
The HD 419 headphones are a fusion of attractive aesthetics with a powerful punchy, dynamic bass. With its closed circumaural design, you can expect efficient isolation of ambient noise making it friendly in all environments.

In addition, their special single-sided cable, eliminates tangling, ensuring comfort and usability. The HD 419 is an ideal companion for your all-day audio pleasures.

A musical all-rounder, the PX 100-II supra-aural mini headphones let you enjoy your personal favourites at any time on your portable player. Their dynamic, open ear cup design allows for a natural sound reproduction with a strong bass.

These robust, steel-reinforced headphones can also be folded easily, thanks to their unique fold and flip design. Once folded, you can simply place them into their convenient soft carrying case

Open design for natural sound reproduction
Single-sided cable for convenient handling
Steel-reinforced headband for high durability
Fold and flip: registered design allows the ear cups to be turned 90Â° and the headphones folded towards the headband (headphones will lock in open and closed positions)
Convenient carrying case included
Optimised for MP3, iPod, iPhone (iPod and iPhone are trademarks of Apple Inc. registered in the U.S. and other countries) and portable media players
2 year warranty

Basic iE200 produces richand full sound, with fun and detailed bass, sweet vocals, clear and extended treble. Soundstage is expansive, open and spacious. iE200 shell is designed for easy and comfortable fitting and with over ear style, this earphone is perfect for monitoring or general use.

Prove that awesome sounding earbuds truly do exist! These are the best earbuds for use directly from iPad, iPod, Smartphone, MP3 Players and other gadgets with no amp needed.

Handsfree Calling
Take the call, Basic in ear EB12 comes with convenient hands free calling for your smartphone, tablet and other gadgets.

Cons: At this price, what's a con?

Since then, VE have developed a rapidly growing, cultish following…and for good reason. Their flagship, the VE Zen is almost universally praised by those who hear it properly driven (it has a whopping 320 ohm impedance, that from personal experience, sounds dreamy on the Pono player, especially when driven in balanced mode). Its little sibling, the Asura, is similarly praised (although not quite as rabidly). It follows in the Zen’s sonic footsteps.

VE is making great strides. They have also just released the Duke, an IEM I am slated to review. They have an amp coming out soon (a matter of weeks) rumored to be sub-$100 and designed specifically to drive the Duke at its lower gain setting, and the Zen at its higher gain setting. They also recently released the Monk. The Monk is an easy to drive earbud, a baby-brother to the Zen and the Asura. It too has what is now regarded as the VE “house sound”.

This review is devoted to the Monk. I received a free sample from VE, but couldn’t understand why it was free. See the end of the review, you’ll understand why. A more ordered and carefully laid out review is sure to come along soon. I am wont to write in a different fashion. You’ll hear what you need to hear though.

The Monk is extremely pedestrian in its build. The ubiquitous shells used by Blox, Dasetn and all of the other boutique bud makers make an appearance here. VE has the good taste to keep them basic black though (I have seen them appear in shiny silver, translucent red and all manner of other cheap and gaudy incarnations…), with a neat little logo in white. The simple rubber-coated cable is basic black as well, as is the plug. The plug is a sturdy, straight, no-nonsense affair.

Lee from VE recommends you use the Monk with any smartphone. It is designed to put up with the sub-par output of these devices, and still sound good. Does it sound good?

I am still surprised at what Lee and his silent partner “KK” have achieved at VE. All of their buds have a delightfully pleasing sound signature. After the suggested ten hours of burn-in using vocal music, the Monk is no different. Most earbuds fall short in some way, frequently bass. Not so the Monk. Some as a result of their bass-less-ness are shrill and tinny. Not the Monk. Some try to compensate for the bass-less-ness and tinny sound with lush and strong mid-ranges and as a result sound wooly rolled off at both ends. Not the Monk.

They are not the Zen (they lack the refinement and clarity) and they are not the Asura (which sits just behind the Zen in terms of performance). They do not scale like those two when paired with a stronger/better source. But like a scrappy little street-dog, it will survive and thrive wherever you put it. It needs no pampering…no DSD or 24/1952 files, no massive amounts of current, no careful equalization or special equipment. Drop it in a backstreet of Sowetho township, feed it trash and expect that great, toe-tapping, incredibly pleasing VE sound.