It is the year 2020. After capturing a Russian GRU Colonel named Gru Doletskaya in Moscow, Team Victor of the Joint Strike Force (JSF) retreats from Russia, with Sergeant Nathan Vatz as the sole survivor. Colonel Doletskaya is interrogated by Major Alice Dennison back in the U.S. The colonel refuses to answer any questions, even under torture. The interrogation is then turned over to Charles Shakura, the JSF's top interrogator. Yet the Colonel still holds out and he is then sent to Cuba. Meanwhile, Outlaw Team, composed of Marine Force Recon, is dispatched to rescue the Colonel when his plane is shot down in the Cuban jungle. The team finds only one survivor, Shakura. Outlaw Team's leader, Sergeant McAllen, is told that this was only a decoy, and that Colonel Doletskaya was ferried to Cuba on a submarine. 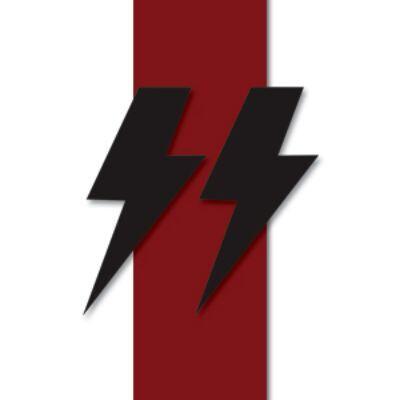