Get the Xbox 360 Limited Edition Kinect Star Wars bundle, with the Special Edition white Kinect Sensor and custom-designed console and controller based on popular Star Wars characters R2-D2 and C-3PO. Use the Force like a Jedi and immerse yourself in the Star Wars experience youve always dreamed of, in ways you never imagined possible. 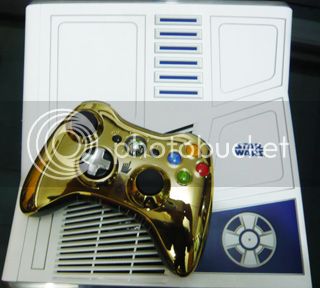 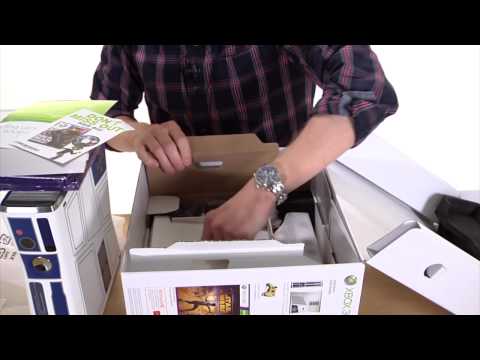 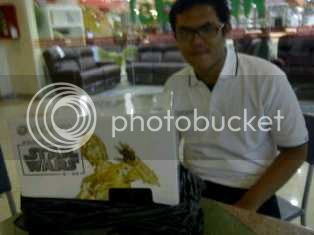 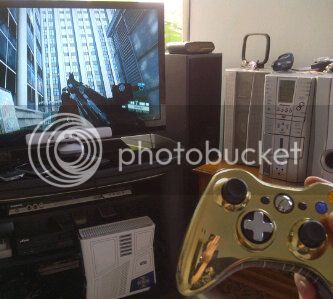