Quote:
HOW TO BUY? 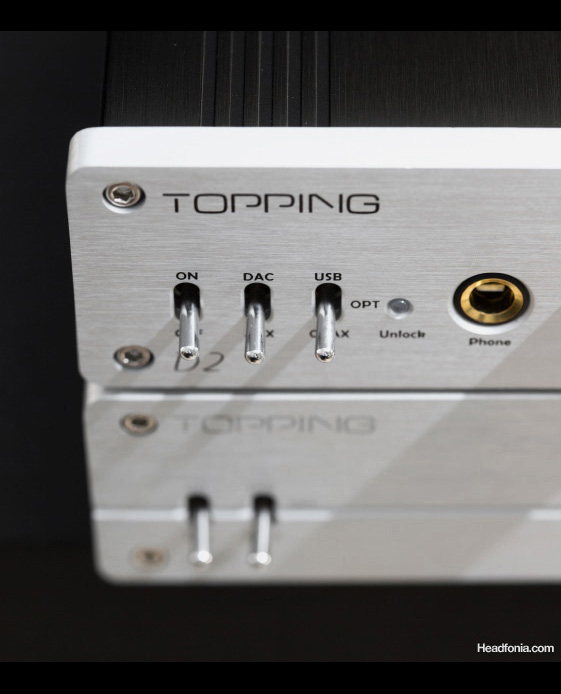 -Able to function DAC together while charging battery Asgard is a fully discrete, Class A, single-ended FET headphone amplifier with no overall feedback and a noninverting circuit topology. Its high-current design makes it uniquely suitable for low-impedance headphones.

Now, if you’re an engineer, the preceding paragraph probably means something to you. For everyone else, let’s simplify it: Asgard will sound friggin tremendous on virtually any headphone you throw at it, from $39 cheapies to those $1400 monsters you’ve been wanting to try. Asgard will even drive them to ear-imploding levels, if that’s what you’re into. And Asgard will do this for years and years, with no maintenance or tube replacements.

Valhalla is a Class A, single-ended triode headphone amplifier with no overall feedback and noninverting circuit topology. It provides classic tube sound and can drive headphones with impedances as low as 32 ohms.

Yes, we know that all you got out of the preceding paragraph is probably, “Classic tube sound.” And if you’re not a tube junkie, you might not even know what that means. Well, let us explain. Tube sound is a smoky nightclub with a hot chick in a red dress, it’s a warm swimming pool in summer, glowing green against the purple twilight, it’s a . . . well, hell, you can’t really explain tube sound. Think “smooth, fluid, liquid, alive.” But not in a SF-movie-gonna-eat-you kinda way. Valhalla delivers warm, magical sound for most headphones, as long as they aren’t less than 32 ohms.

Now, if you’re a headphone guy, you’re thinking “Holy Schiit! 6 watts! That’ll make the magic smoke come out of my headphones! Why the hell do you need that kind of power?” Well, we have one word for you: orthodynamics. And two more: Why not? If everyone wanted polite little low-power headphone amps, this would be one awfully boring world, wouldn’t it?

That said, Lyr isn’t just about brute force. Sure, it has dynamics to spare, but it also delivers music with grace and finesse. Its hybrid design uses ECC88 tubes for the input stage, and the topology is DC coupled at the input and output to ensure the purest, most direct signal path.

Make no mistake: even though Lyr is the same size as Asgard and Valhalla, it’s one of the most powerful headphone amplifiers you can buy. We will not be responsible if you blow up your headphones with it!

Dynamically Adaptive Output Stage
No. Don’t roll your eyes and dismiss this as marketing bullschiit. Our new Dynamically Adaptive output stage allows us to pack almost 6X the output power of Asgard into an amp that runs slightly cooler. (Now, that doesn’t mean it runs cool. If you want a cold amp, you need to look elsewhere.) It works by sensing the current flowing through the output stage, and dynamically reconfiguring from Class-A single-ended to push-pull Class AB. The result is both pure Class-A sound and the ability to drive virtually any headphone, including low-impedance and low-efficiency models (orthodynamics, we’re looking at you.)

Roll Your Own
Lyr ships with JJ ECC88 tubes, but feel free to substitute any 6DJ8, 6922, or ECC88 type tube, new or old, American or Russian or Chinese. The ability to use different tubes lets you tune the overall sound signature of Lyr to your specific needs. Note: When using the USB input, the sampling frequency is fixed at 96kHz. Audio file with Fs 32k/44.1k/48kHz will be reproduced by upsampling to 96kHz and the S/PDIF Out is also fixed at 96kHz. – See more at: http://www.fostexinternational.com/d....Nv6L60ft.dpuf