Justin Bieber launches his second perfume dedicated to his girl fans. The fragrance is named Girlfriend and is out on the market from mid-June 2012. Girlfriend fragrance is described as a flirty, personal and inviting.

Top notes are designated to represent a "Chance" in love and provide an exciting splash of mandarin, blackberry, pear and strawberry. The heart is marked as "Dream" and includes accords of pink freesia, star jasmine, apricot and orange blossom. The base is a "Kiss", containing sensual notes of vanilla orchid, luminous musk and white amber. 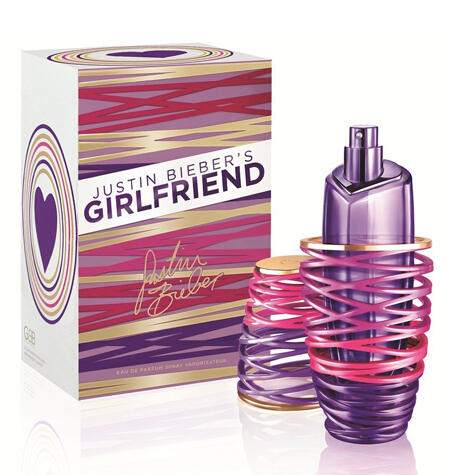 Aiming at girls from 14 to 18 years old, who make up most of his fans, the teen pop star Justin Bieber launches his first prestige market fragrance named Someday. Perfumer Honorine Blanc of Fiermenich created the fragrance as a delicious fruity – gourmand, appropriate for the age of its expected audience. Lance McGregor designed the ultra girly bottle with its stopper shaped as a flower of layered hearts and removable charms hanging from its neck. The print campaign is photographer by Terry Richardson, featuring Dree Hemingway. 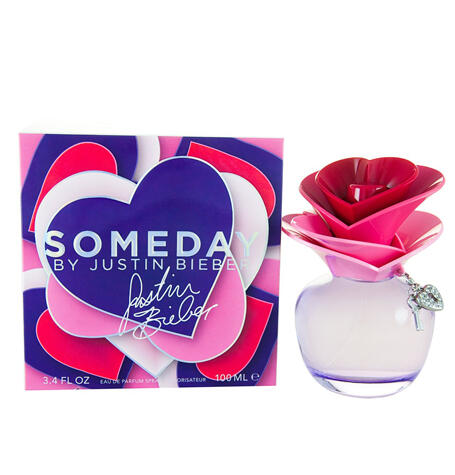 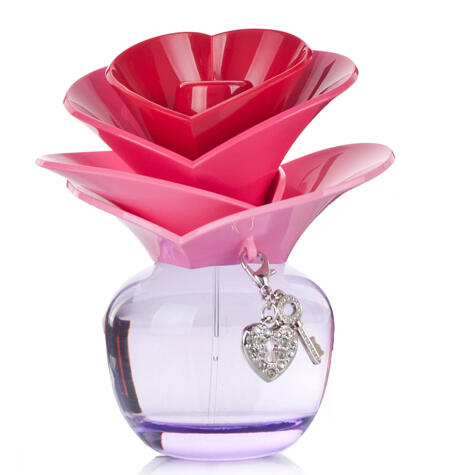 The third fragrance from pop singer Justin Bieber, The Key, coming out in July 2013, is allegedly more "mature" compared to its predecessors Someday from 2011 and Girlfriend from 2012.

The official description of this perfume uses epithets such as energetic, sexy and refreshing, while the composition is announced as a luminous floral-fruity-musk. It opens with a splash of juicy fruit with a sheer bouquet blooming in the heart. Its creamy base combines sensual musk, exotic woods and vanilla tones.

Justin chose the key motif for this perfume because of its symbolism, trying to tell his fans to always believe in their dreams.

The bottle design is sleek and simple. The bottle is colored in crisp white with a golden lock and key in the middle. 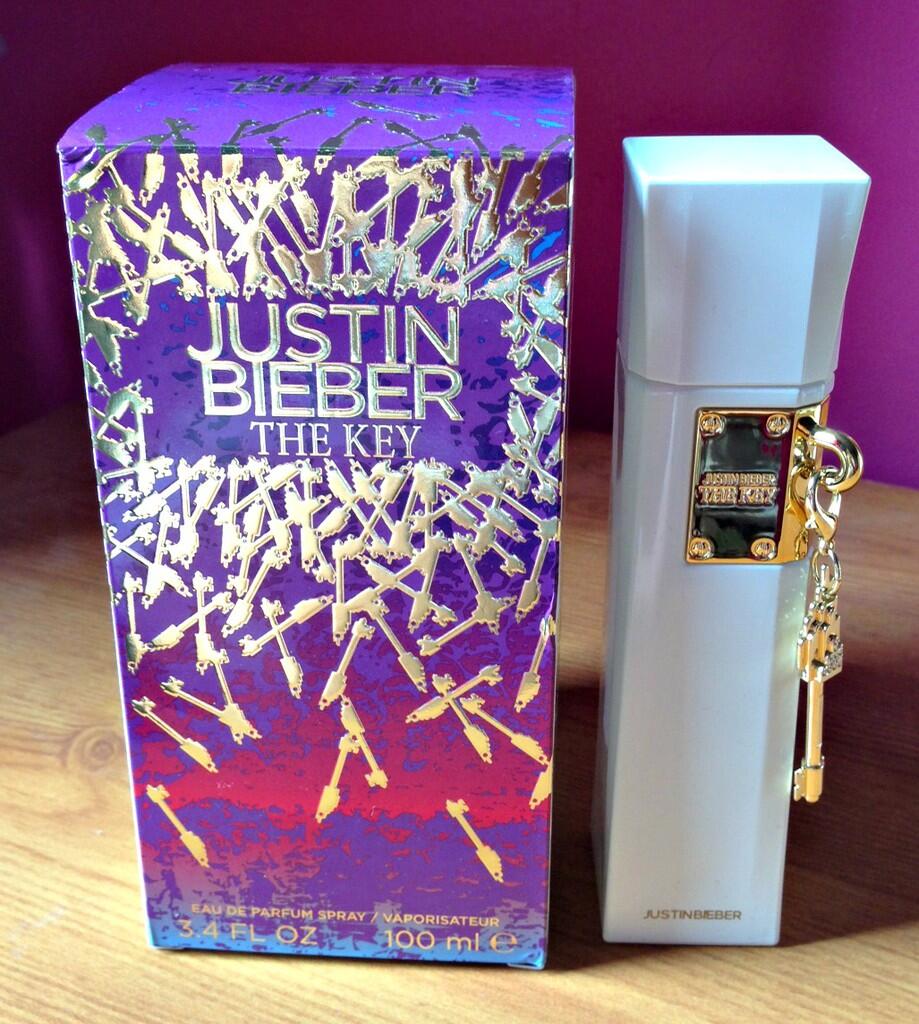 Spoiler for Justin Bieber The Key: 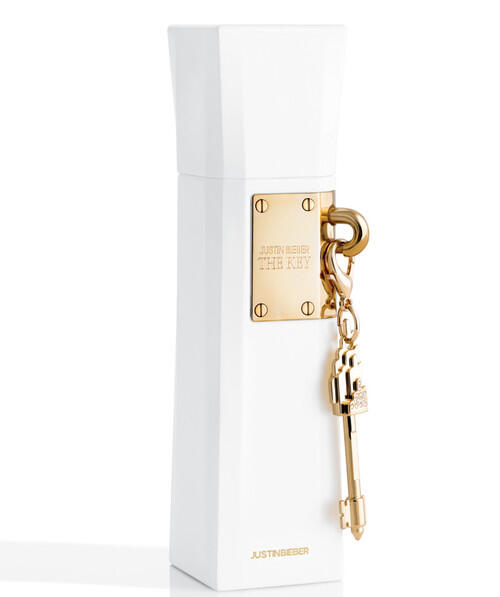 PlatinumPerfumery
Provide a wide variant of ORIGINAL perfume and fragrance, we offer you an original guarenteed perfume delivered to your doorstep,
We're the only place that give you installment*
and the cheapest price in the market.